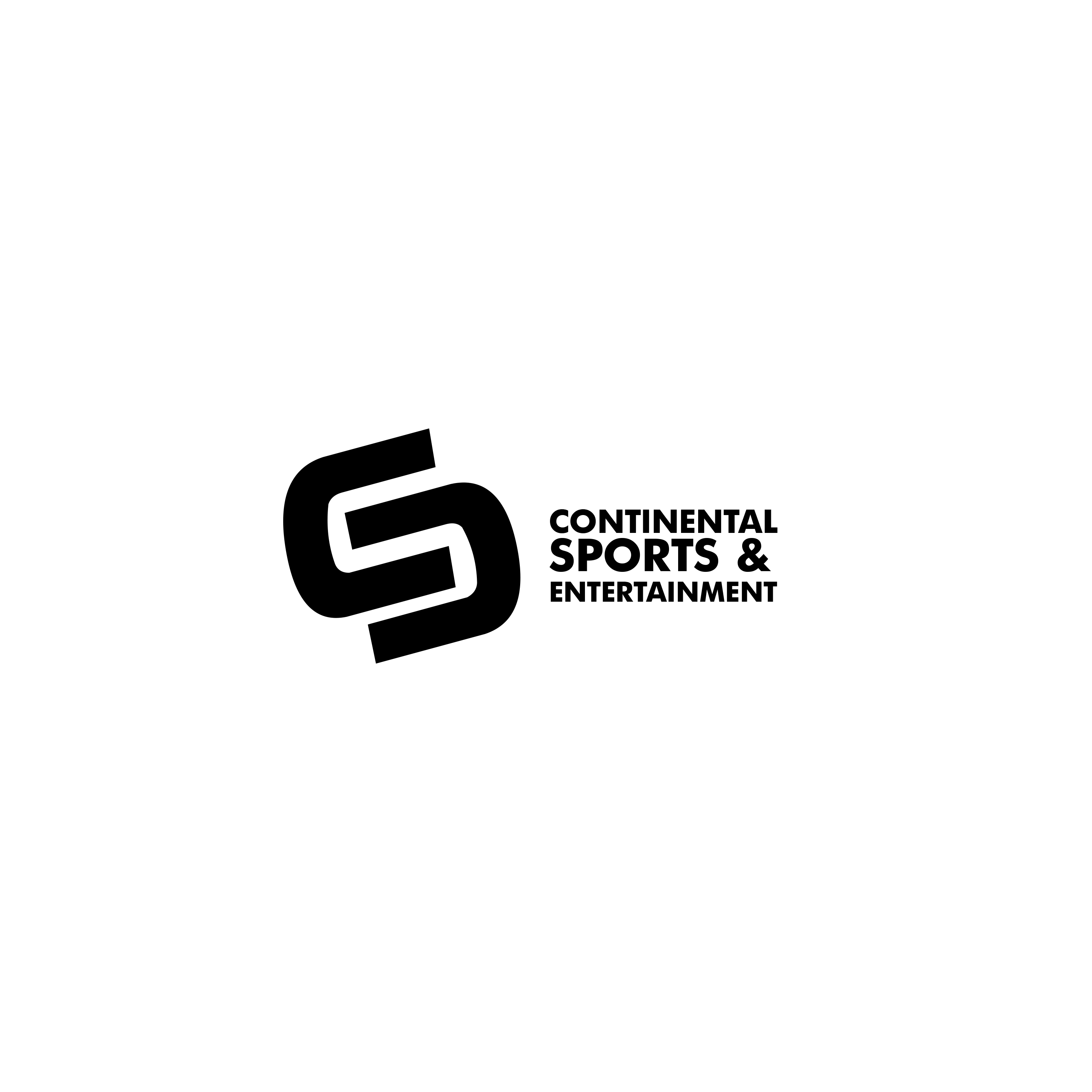 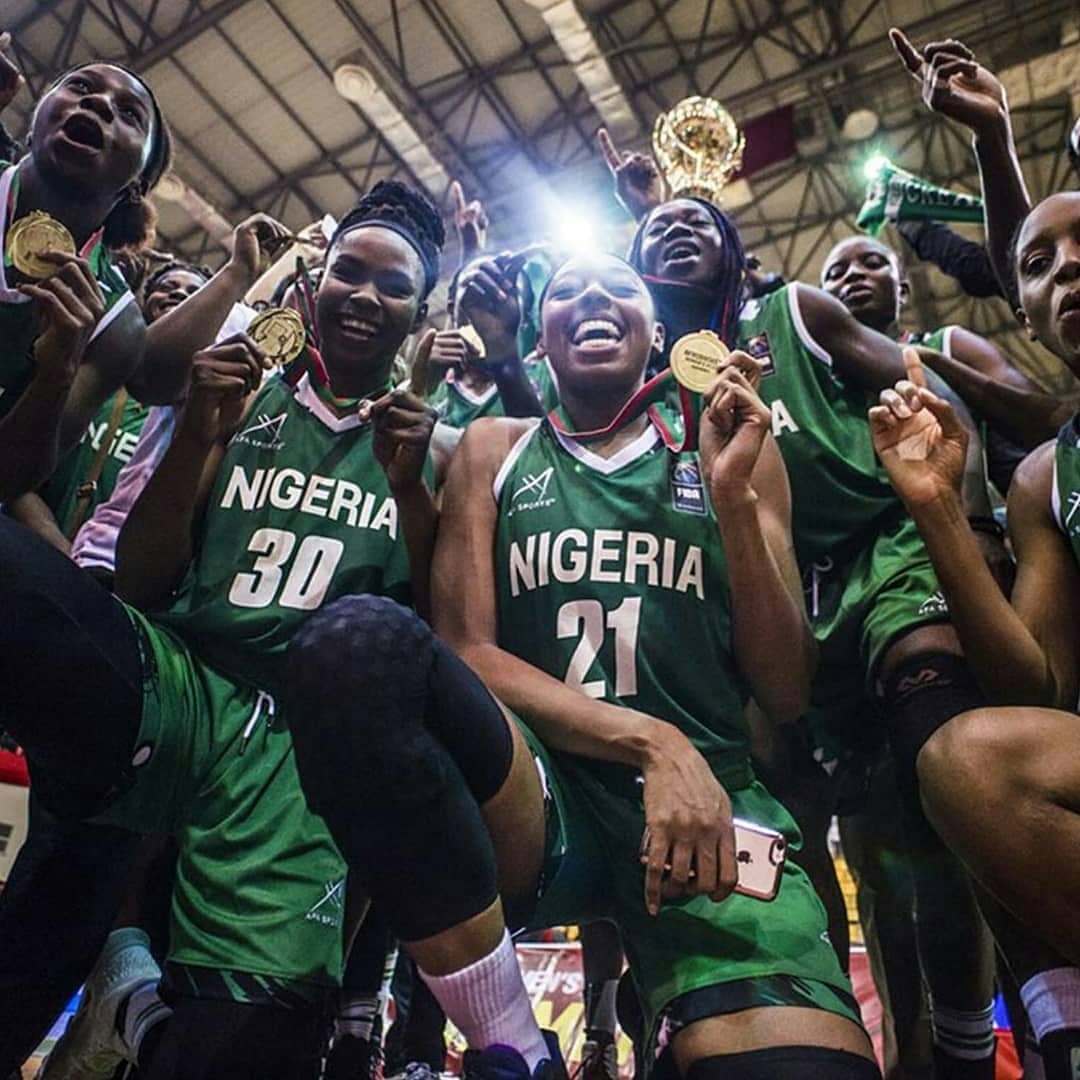 AFA SPORTS has been confirmed as the official Jersey sponsor of the Nigeria Female National Team, the D’Tigress for the FIBA Women Basketball World Cup.   The championship will be held in Tenerife, Spain from September 22-30, 2018. Meanwhile the team is in Atlanta, Georgia preparing for the tournament.   It is noteworthy to mention that the D’Tigress are the current Afrobasket Women champion. They are in Group “B” of the tournament alongside Argentina, Turkey and Australia.   The team is coached by former NBA coach Sam Vincent who handled the team when they lifted the Afrobasket Women championship in Mali in 2015. He will be assisted by Shomala Shola and Peter Ahmedu.
September

Uncategorized
The Nigerian National 3 on 3 basketball team will be representing the country at the sub regional stage of the FIBA 3 on 3 championship in Cotonou, Republic of ...
July
Uncategorized
AFA SPORTS has been confirmed as the official Jersey sponsor of the Nigeria Female National Team, the D'Tigress for the FIBA Women Basketball Wor ...